We all love movies. It gives us entertainment, knowledge and sometimes it inspires us, teaches us a lot and some movies change our lives.

These are my favorite movies and from the bottom of my heart, I highly recommend these movies and series to all aspiring entrepreneurs out there. And for your kind information, I want to say that all these movies are highly rated on IMDb and Rotten Tomatoes.

The best part is:

All these movies are really inspirational and thought-provoking.

So what are you waiting for?

Adapted from Ben Mezrich‘s 2009 book The Accidental Billionaires, the film – The Social Network portrays the founding of social networking website Facebook, the struggle, and the resulting lawsuits.

If you want to learn more about the founding of Facebook and the history of Facebook in an entertaining way, you should watch The Social Network right now.

The best part is that,

This post contains affiliate links (I don’t recommend anything that I don’t believe in), meaning at no extra cost to you, I might receive a small commission for purchases made through these links.

The Pursuit of Happyness stars Will Smith in the lead role along with his real-life son, Jaden Smith. The movie is directed by Gabriele Muccino.

It’s an American biographical drama film based on entrepreneur Chris Gardner’s nearly one-year struggle being homeless. The film is adapted from The Pursuit of Happyness by Chris Gardner.

The Pursuit of Happyness is a true story recounting the struggle of Christopher Gardner as he goes through the various stages of homelessness.

Chris Gardner takes up an unpaid internship in a brokerage firm after he loses his life’s earnings selling a product he invested in. His wife leaves him and he is left with the custody of his son. 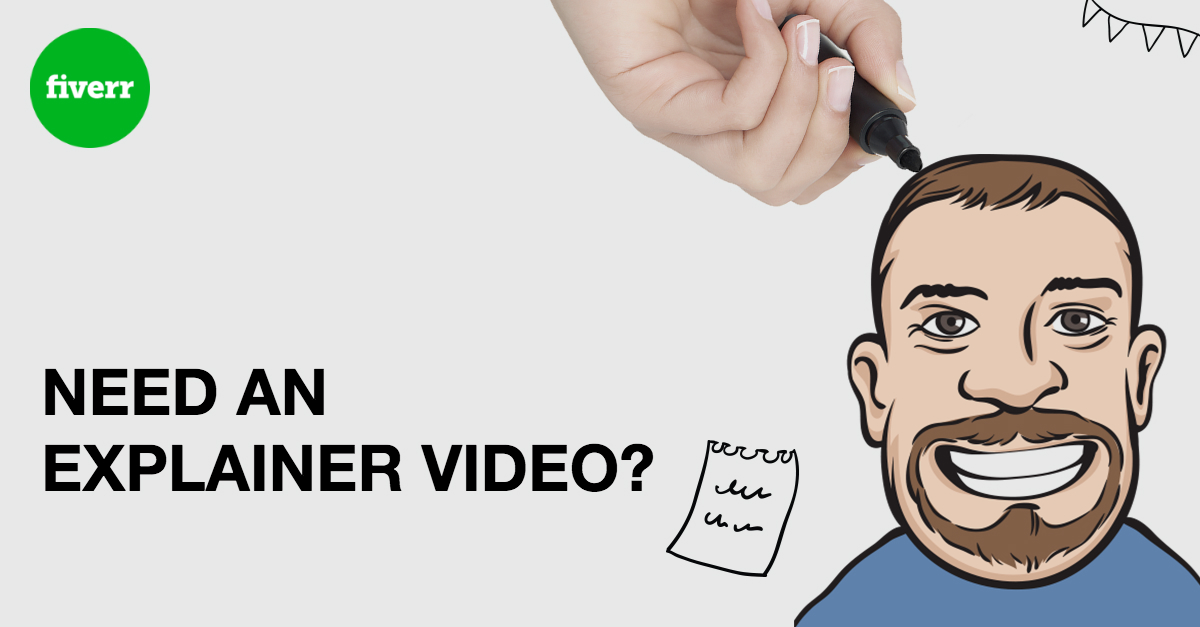 My all-time favorite, a masterpiece and one of the most inspiring movies for aspiring entrepreneurs and every movie-lover out there.

Forrest Gump is a 1994 American comedy-drama film directed by Robert Zemeckis and written by Eric Roth. It is based on the 1986 novel ‘Forrest Gump‘ by Winston Groom, and stars Tom Hanks as Forrest Gump, Robin Wright as Jenny Curran, Gary Sinise as Lieutenant Dan Taylor, Mykelti Williamson as Benjamin Buford “Bubba” Blue and Sally Field as Mrs. Gump.

The story depicts several decades in the life of Forrest Gump (Tom Hanks), a low IQ but kind-hearted man from Alabama who witnesses and unwittingly influences several defining historical events in the 20th century United States.

The Shawshank Redemption is considered to be one of the best movies of all time. It’s a thought-provoking and inspiring movies and it helps us to realize the importance of freedom in our life.

This 1994 American drama film is written and directed by Frank Darabont, based on the 1982 Stephen King novella Rita Hayworth and Shawshank Redemption.

The movie tells the story of Andy Dufresne, a successful banker, who is arrested for murdering his wife and her lover and is sentenced to life imprisonment at the Shawshank prison, despite his claims of innocence.

Indian media company, TVF aka The Viral Fever is the maker of TVF Pitchers.

I’m a big fan of TVF because of their comedy sketches and web series such as TVF Pitchers, TVF Tripling, Permanent Roommates and Kota Factory.

The first season consists of five episodes are available for free on TVFPlay. It follows four young entrepreneur friends, Naveen, Jitu, Yogi and Mandal, who quit their jobs to develop their own start-up company.

If you want to learn about Indian startup culture and funding system, you should watch TVF Pitchers right now.

TVF Pitchers has a 9.2/10 rating on IMDb and ranked 5th on the website’s top 25 Indian web series. Read more: How to Start a Podcast for Free in 2020 (Complete Guide)

Rocket Singh: Salesman of the Year is a 2009 Indian comedy-drama film directed by Shimit Amin and produced by Aditya Chopra under the Yash Raj Films banner. It stars Ranbir Kapoor, D. Santosh and Naveen Kaushik in the lead roles.

The movie portrays the story of Harpreet Singh Bedi, a commerce graduate, becomes a salesman. After being ridiculed by his colleagues and his employer, he plans to operate a parallel company – Rocket Sales, without their knowledge.

I love all Ranbir Kapoor movies and I think some of his movies are must-watch if you’re looking for inspiration and life lessons as an aspiring entrepreneur, such as Rockstar, Wake Up Sid, Tamasha, Yeh Jawaani Hai Deewani, Barfi! and I just want to say that Rocket Singh: Salesman of the Year is one of the best Ranbir Kapoor movies out there. It’s a thought-provoking, inspiring and a great movie with a great ending.

It stars Abhishek Bachchan, Aishwarya Rai, Madhavan, Vidya Balan, Arya Babbar, and Mithun Chakraborty in the leading roles. The score and soundtrack for the film was composed by A. R. Rahman.

The story depicts a villager, Gurukant Desai, he and his wife, Sujata Desai, arrives in Bombay in early 1958, and rises from its streets to become the GURU, the biggest tycoon in Indian history.

Critic Taran Adarsh from Bollywood Hungama gave a four star rating and claimed in his review that “Guru ranks as one of Mani Ratnam’s finest attempts and one of the best to come out of Hindi cinema,” and praised actors performances writing “Reserve all the awards for Abhishek.

The Men Who Built America is a miniseries docudrama which was originally broadcast on the History Channel in 2012. The series is directed by Patrick Reams and Ruán Magan and is narrated by Campbell Scott.

The series focuses on the lives of Cornelius Vanderbilt, John D. Rockefeller, Andrew Carnegie, J. P. Morgan, Thomas Edison, and Henry Ford. It tells how their industrial innovations and business empires revolutionized modern society and transformed the U.S into a global superpower.

This thought-provoking series is full of inspirational moments and life lessons. Watch this miniseries documentary to learn more about America’s biggest business tycoons.

This is my favorite list of top 7 inspiring movies and series for aspiring entrepreneurs.

Of course, there are a lot of other inspiring movies that you can watch if you’re an aspiring entrepreneur. Some of them are – The Aviator, The Green Mile, 127 Hours, Slumdog Millionaire, Jobs (2013), The Founder, Moneyball, Joy (2015, a movie about female entrepreneurs), etc. Watch these movies and series, get inspired and learn something new.

Hey, I hope you enjoyed reading this list of inspiring movies for aspiring entrepreneurs.

I’m sure we’ve left out a few.

What movie would you add that every entrepreneur has to watch?

Let me know in the comments below right now.

Also, share this post with your friends, struggling hustlers and aspiring entrepreneurs who are looking for some inspiring movies to get inspired and to learn something new about entrepreneurship.

If you have any questions, feel free to contact me. I’m always available to help young hustlers like you.

The post 7 Inspiring Movies and Series for Aspiring Entrepreneurs (2020) appeared first on Inuidea.

6 Steps to the Perfect Logo: How to Brief Your Way to Amazing Results No Result
View All Result

You have successfully subscribed to the newsletter

There was an error while trying to send your request. Please try again.